Defence Minister, Dominic Nitiwul, is to appear before Parliament to answer an urgent question on government’s decision to allegedly spend £15,000 an hour to charter a top-range luxury aircraft for President Akufo-Addo.

This is after the Ranking Member on Parliament’s Foreign Affairs Committee, Samuel Okudzeto Ablakwa, filed an urgent question on Thursday demanding full disclosure on the issue.

In a statement, he questioned why the President will refuse to use the official Presidential jet, which he claims is in good shape.

The North Tongu MP insisted the President chose to rent an airbus flight which costs £15,000 an hour. 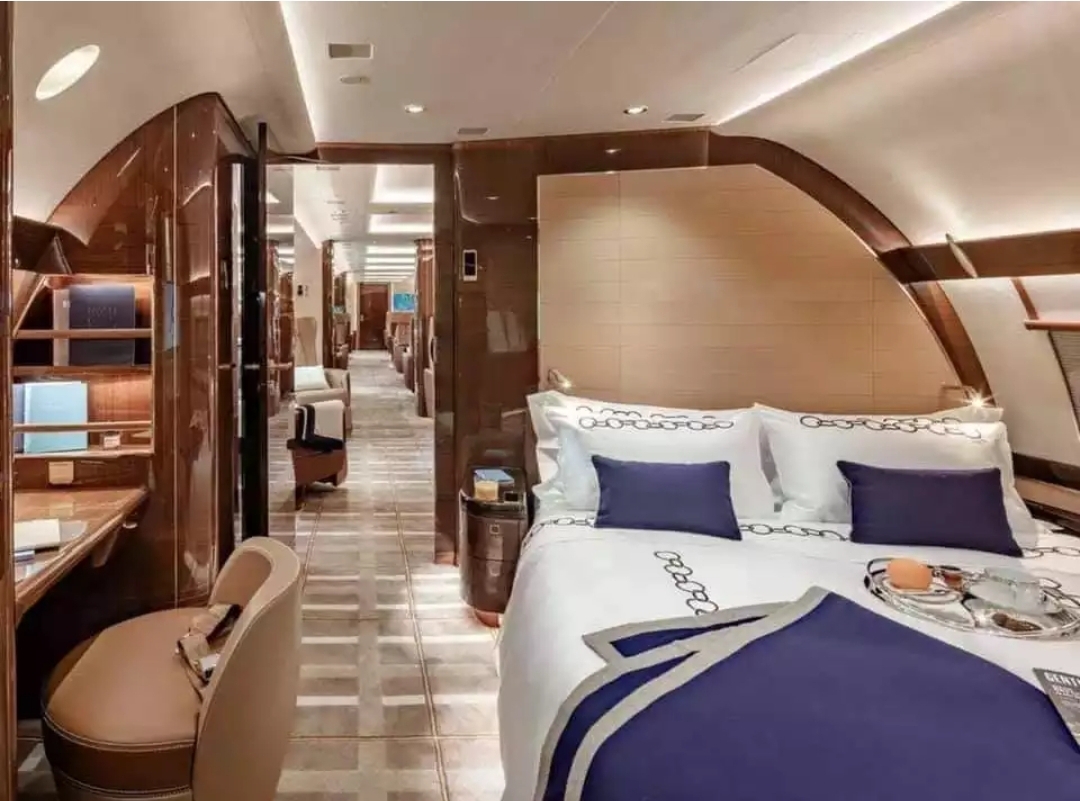 “Naked and blatant profligacy, look, this is the time that the youth are agitating with #FixTheCountryNow and you spend such amount in just 23 hours.

With the pictorial evidence he provided, a plane with a sizeable bedroom and dining area fit for a five-star hotel. 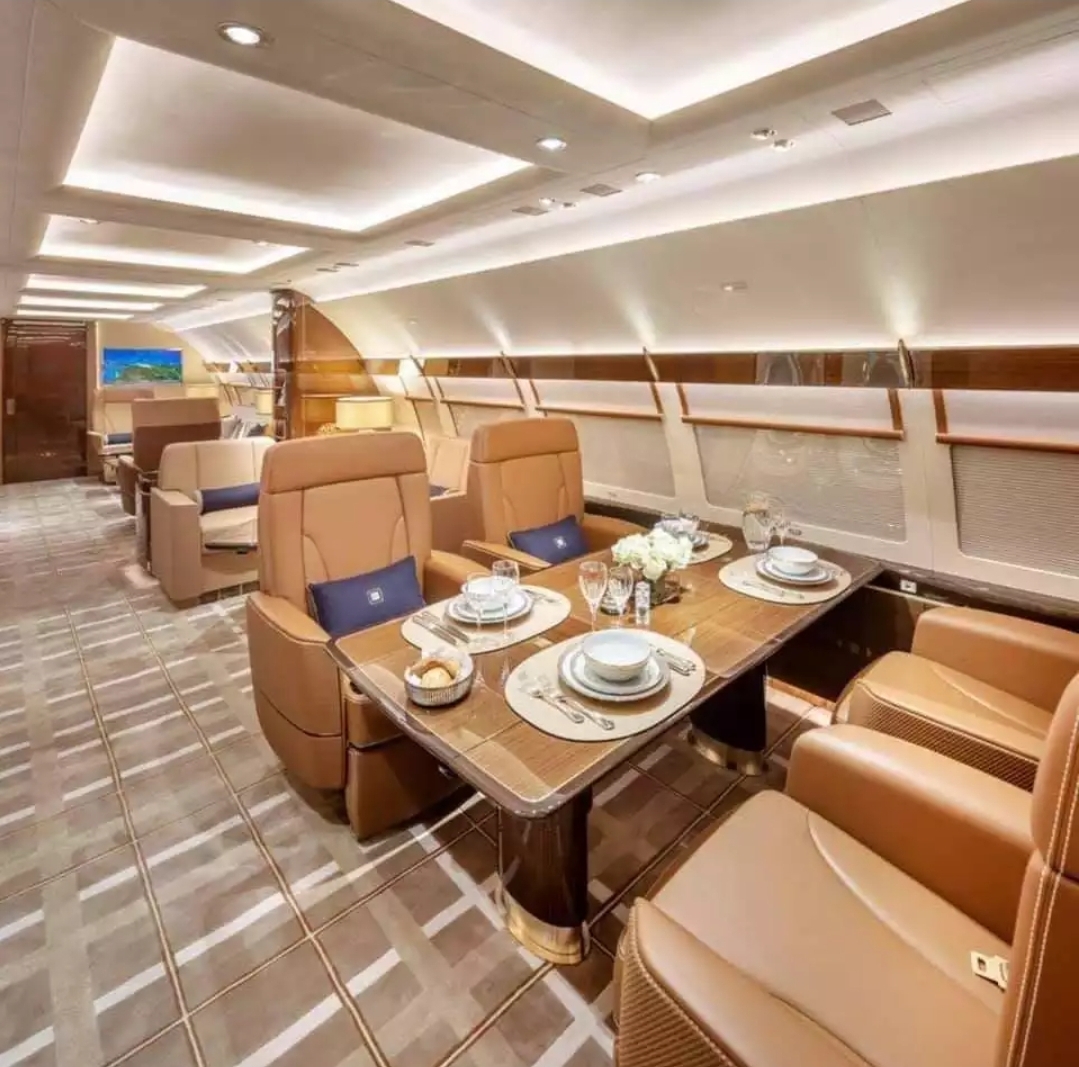 Although it is not clear if the government actually paid the advertised price of £15,000 an hour for the flight or secured a significant discount.

Mr Ablakwa says he expects the Jubilee House to provide some clarity on the matter.

Where next from the galamsey sites? – Captain Smart quizzes

Where next from the galamsey sites? – Captain Smart quizzes

The GFA should renovate their brains – Captain Smart